Tanzania as your classroom

"It is quite the transition I will say. More of an unconscious transition than I would have imagined. I remember so many things, and yet I cannot explain what is happening inside of me, the changes. We lived the dream, we lived the fantasy… thank you for making it an adventure that will thrive in my soul for the rest of my life! "
Lily Clarke, Lewis & Clark College
Over the past 25 years Dorobo Safaris has been running educational based trips in northern Tanzania. Three brothers, Mike, Thad and Daudi, grew up in Tanzania and fell in love with the country’s people, wildlife and landscapes. They started Dorobo Tours & Safaris as a small, family-run business in the early 80’s, taking people out to experience and enjoy what the rich country of Tanzania has to offer. Since Dorobo’s beginning, it has based its travel concept on the philosophy that our natural environments (and wilderness and wildlife) are intimately and irrevocably linked to people - both locally and globally. Based on a sound natural sciences background and a thorough knowledge of the peoples of East Africa, Dorobo has designed wilderness travel for individuals and groups that provide stimulating educational experiences.
Seeing firsthand the changes, often negative, being placed on natural resources by the pressures of a growing and changing human population, Dorobo began to focus energy and resources into establishing partnerships and linkages with local communities whereby wildlife/wilderness for the first time became an economic option for them. From these agreements, we have nurtured long-term mutually beneficial relationships with many communities, from the Swahili coastal people to the Maasai (pastoralists), Hadzabe (hunter gatherers), and Iraqw (mixed farmers). We are thus able to offer privileged opportunities to learn about traditional cultures that dance to different tunes and to partake of a rich synergy of traditional and scientific knowledge as we interact with these traditional cultures that are still intimately connected to the earth.
In addition to traditional livelihoods in the rural setting, urban Tanzania also has much to offer. Dorobo and its non-profit organization have been involved in projects such as organic farming, urbanization as it changes cultures, the issues of over-population and family planning, women’s rights, and health care. Through these connections, students can learn and engage in the issues faced by urban communities while providing positive impacts for those communities. Hand in hand is the possibility to get involved with service learning in the form of building schools and interactions with local education systems. Many of our programs work with local students to share and learn from each other in the form of projects and practical fieldwork.
Tanzania is famous for its savannah ecology that supports the largest diversity and density of mega-fauna on the planet. A combination of National Parks and conservation areas give students the chance to study this unique habitat and the complex interactions between all living and non-living aspects in the environment. These wilderness areas, however, do not sit in isolation and their conservation relies on complex interactions between land, people and wildlife. Conservation is a key point in many of our established programs where students can evaluate and look at various forms of protected area management such as National Parks, Game controlled areas and Wildlife Management Areas, and the complex underlying forces that influence them.
The uniqueness of Tanzania, with all of its history, wildlife and rich culture has led to our involvement with many educational field programs with all ages of people. The experiences we provide remain rich and exciting, allowing students the chance to learn and engage hands on with some of the many complex aspects of what Tanzania and East Africa have to offer. We have many examples from past students that show the experiences provided by our programs are more than just school work, they can be life changing. 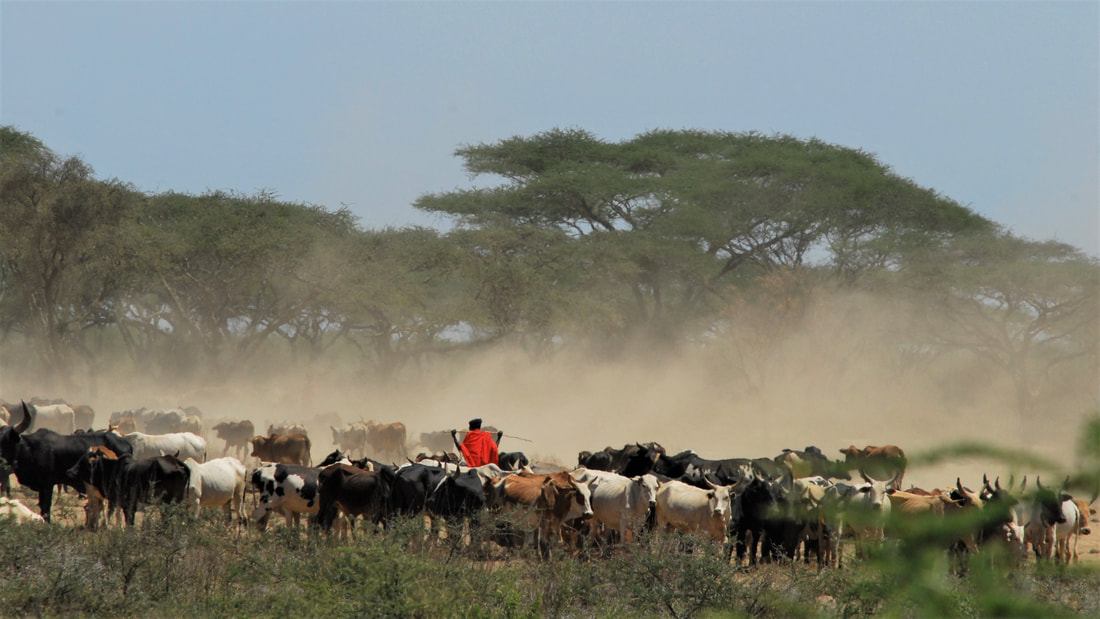 With over 120 different ethnic groups, Tanzania is a hotspot for cultural diversity. These ethnic groups are split into four distinct groupings based on linguistics; the Nilotic who followed the Rift Valley down from around Sudan, the Cushitic who migrated from the Ethiopian highlands, the Bantu from West Africa and the Hadzabe who are believed to be a language isolate, having originated in Tanzania.
Dorobo has long-term relationships with a variety of ethnic groups from Iraqw agro-pastoralists to Hadza hunter-gatherers. We offer an authentic, non- staged, source experience for our guests who visit these peoples. Dorobo’s long term connections and relationships based on mutually beneficial tourism agreements gives students the opportunity to study a diverse array of topics with each of these traditional groups. 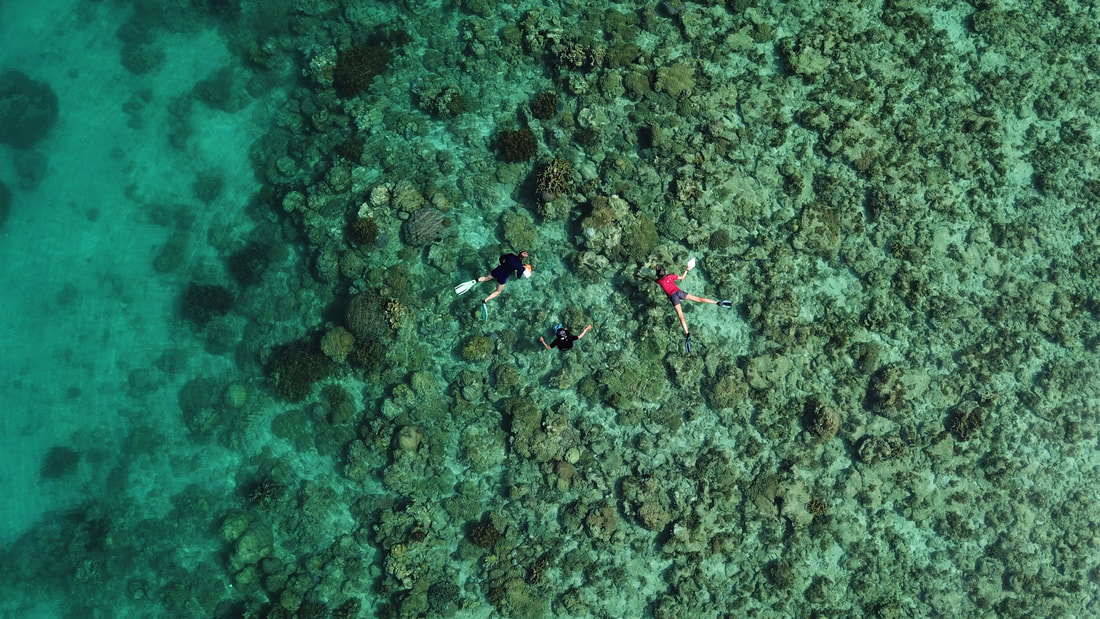 Growing populations are putting a lot of pressure on these coastal ecosystems and the challenges of conserving them are huge and complex. There are many possibilities for conservation studies:

Coastal Tanzania has a long and rich history, influenced by trade and conquest from Vasco da Gama and the Portuguese to the Sultan of Oman and many other cultures. Options are numerous for various studies: 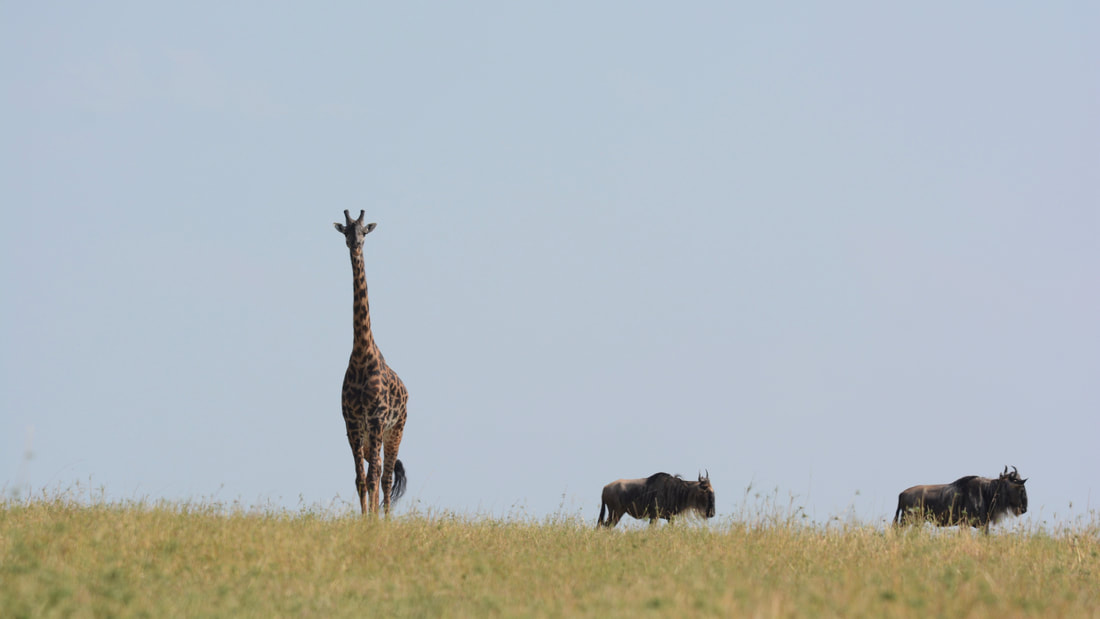 From the ocean to the glaciers of Kilimanjaro, Tanzania has an extensive and diverse range of environments that provide the habitat for a stunning array of plants, mammals, birds, reptiles and insects. Hands on learning by studying different aspects of these environments while immersed in them is one of the best ways to get the most out of what is being taught. While Dorobo has the ability to teach general courses on ecology and biology, we can also help facilitate more specialized, higher-level courses. The ability to spend time immersed in the different environments also makes it possible to do more practical studies and research, and to conduct lab and field work. Some of the many subjects that can be covered in Tanzania include: 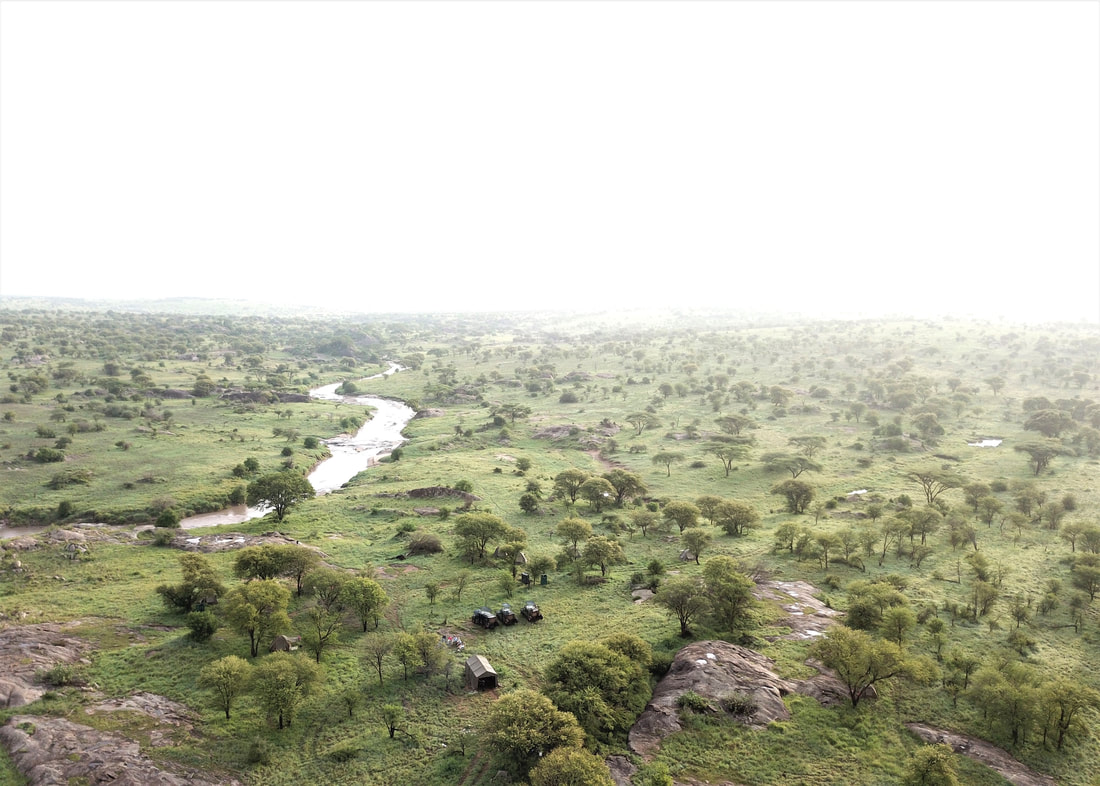 The conservation of wildlife and natural environments in Tanzania is vital as it underpins a tourism industry generating over 1.9 billion USD, the largest foreign exchange earner for the country. Approximately 28 per cent of Tanzania’s land area is under some sort of protected status, including 16 national parks, 29 game reserves, 40 controlled conservation areas, forest reserves and marine parks. Wildlife can be found across 40% of the country, much of which is still community land where people and wildlife co-exist. With a growing population and pressures from different land and natural resource uses, the issues associated with conservation are myriad and complex.

NATIONAL PARKS
The 16 National Parks in Tanzania have been set aside by the government with the idea to conserve intact ecosystems for visitors to utilize for inspirational, educational, cultural, and recreational purposes. While the National Parks have preserved important areas and have been very successful in conserving wildlife, some of the conservation issues associated with them include:
WILDLIFE MANAGEMENT AREAS AND GAME CONTROLLED AREAS
Wildlife Management Areas and Game Controlled Areas are often located adjacent to National Parks and are designed to act as buffers from the rapid development in rural Tanzania. These areas have multiple stakeholders, from the local people living on the land to the Government and foreign NGOs. Through long-term business and personal relationships with many of the communities in these areas, we can provide great opportunities to engage hands-on with many of the complex issues associated with these conservation areas, including:
COMMUNITY BASED CONSERVATION
Dorobo’s philosophy is that our natural environments (and wilderness and wildlife) are intimately and irrevocably linked to people - both locally and globally. This philosophy has led Dorobo to be on the leading edge of Community-Based Conservation in Tanzania. Some of the initiatives Dorobo has been involved with include:

Both rural and urban Tanzania lacks a lot of the basic amenities taken for granted in the more developed world. This includes everything from basic health care and water security to education. Service learning is a powerful way to help out local communities while also positively influencing the kids and individuals who are providing that help. Dorobo can help facilitate projects such as: